The origin of a drink speaks all about it. After all, it matters.

Dec 24, 2016 Catherine Moretti Featured Comments Off on The origin of a drink speaks all about it. After all, it matters. 1 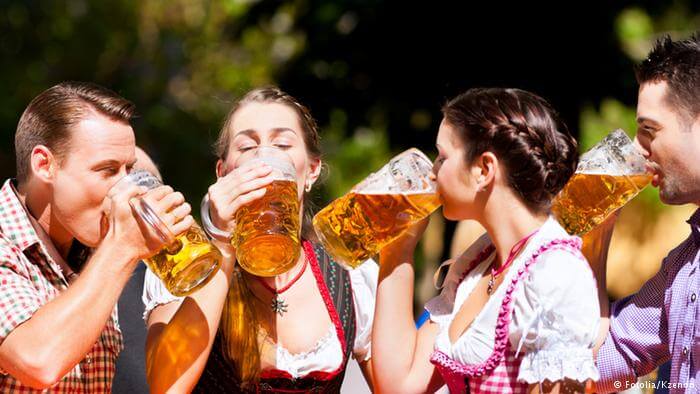 Tipsy or not, any bartender knows the origin of your beverage stock comes from all parts of the world. This shows that each region can add a different flavor in a different way. Characteristics of the region are the result of different cultures and histories and fundamental factors to influence the final sensory aspect.

This is perhaps why a drink has a protection of the region. The Geographical Indication registry is conferred on products or services that are characteristic of their place of origin, which attributes their reputation, intrinsic value and own identity, as well as distinguish them from their similar ones available in the market. They are products that have a unique quality due to natural resources such as soil, vegetation, climate and know-how. Origin matters.

Several examples can be cited worldwide. For example, Tequila, native from Mexico, is distilled alcoholic beverage made from blue agave. The blue agave is a plant similar to a giant pineapple and only develops in soil of volcanic soil and arid climate. The beverage has different degrees of color, flavor and aroma according to the aging time being assigned in increasing order of maturation time. When talking about Tequila we remember great brands like Arette Reposado, Casamigos Blanco and Don Socio Imperial that naturally send us to Mexico again.

In the case of the cachaça, the famous Brazilian distillate, is the name given in Brazil to a special sugarcane brandy made from fresh juice. It is used in the preparation of the cocktail known worldwide as caipirinha. cachaça is a drink of great cultural, social and economic importance for Brazil, and is directly related to the beginning of the Portuguese colonization of the country and to the sugar industry as the first sugarcane plantation that has been reported in Brazil. Made in 1504 by Fernão de Noronha and the first sugar mill was built in 1516. The drink has fantastic sensory characteristics and a great diversity of woods used for aging cachaça. This adds even more versatility to the Brazilian cachaça. Great brands like Leblon cachaça, Bartolomeu cachaça, and Germana cachaça make the drink special for Brazilians. Origin matters.

In the case of Champagne, the famous sparkling white wine, produced in the Champagne region, northeast of France, The producing region was delimited in 1927 through the fermentation of the grape. They are obligatorily produced on the basis only of the grapes chardonnay, pinot noir and pinot meunier. The manufacturing process is time consuming and expensive, being practically the same from centuries ago. In speaking of Champagne, we remember great brands such as Dom Pérignon, Bollinger, Charles Heidsieck who naturally refer us to France.

So do not deceive yourself. The origin of a drink speaks all about it. Bourbon is not a whiskey, sparkling wine is not champagne and there are differences between rum and cachaça. So, next time you go to the bar, think about it. Think of the region and also appreciate the history and character of each producing region because the origin, matters

Previous PostThe Many Types of Professional Bar Service For Any Event Next Post4 Super Foods to Fuel Your Workouts... and Your Life