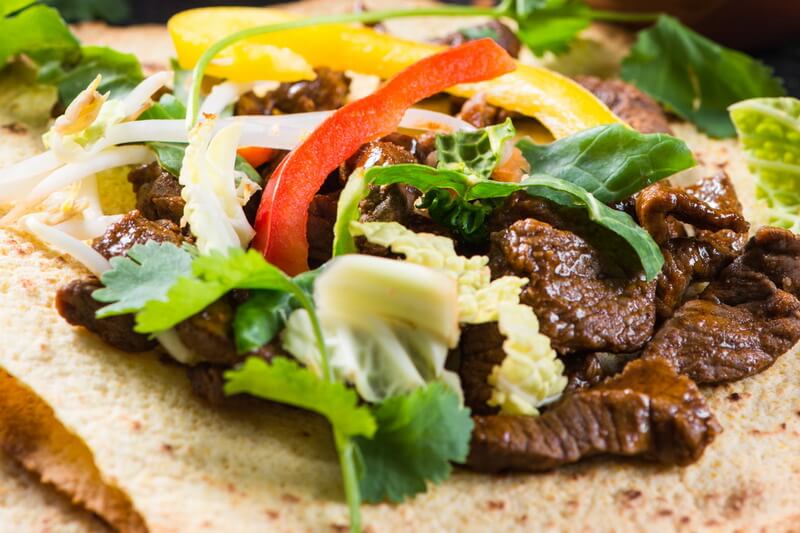 Did you know that Neapolitan pizza varies quite a bit from the pizza you find throughout the rest of Italy? If that is true for just one food, how about entire regional cuisines? For example, are there big differences between Mexican, Texas Mexican, and Tex-Mex cuisines?

What is generally considered authentic Mexican cuisine is actually a combination of multiple influences. Many traditional recipes find their roots in the many cultures that existed in the region over past centuries. With the introduction of Europeans in the 16 th century, Mexican cooking was influenced to accommodate new tastes. African and Asian influences were also introduced with the rise of the slave trade.

Genuine Mexican cuisine is heavily dependent on staples like corn, beans, tomatoes, chili peppers, vanilla, agave, and even cacao. What must be understood is the fact that there are 31 different states in Mexico. There are also multiple climates and geographic considerations. As such, some regions of Mexico serve very distinct cuisine unique from the rest of the country. Oaxaca is but one example.

Taqueria27 is an example of an American restaurant that strives to serve authentic Mexican cuisine. They have a reputation as the go to place for legit tacos, enchiladas, and more.

Authentic Texas Mexican cuisine finds its roots in the history of the state of Texas – before it was absorbed into the U.S. Prior to statehood, Texas was part of Mexico. Like their fellow citizens further to the south, Texas’ indigenous peoples were heavily influenced by Europeans in the centuries leading up to statehood.

The region’s cuisine tends to be lighter than Tex-Mex in terms of both sauces and cheese. Very rarely do Texas Mexican recipes call for copious amounts of cheese. Recipes are also heavy on things like cactus, squash, and chilis. There are even subtle differences in proteins.

Where authentic Mexican tends to focus more on fish, turkey, pork, and beef as protein sources, Texas Mexican utilizes pork and beef along with venison, rabbit, and bison.

Tex-Mex is what most of us think of when we have the desire to eat Mexican. An authentic Tex-Mex menu is neither Mexican nor Texas Mexican. It is an amalgamation of both cuisines along with some American cuisine thrown in for good measure. This is why Tex-Mex is sometimes referred to as Mexican American cuisine.

The roots of Tex-Mex are found in the Southwest regions of the country including Texas, Arizona, California, and Nevada. It was gradually developed as cooks began mixing classic Texas Mexican recipes with American ingredients and preparation methods.

When you are talking regional cuisine, names really do make a difference. The names of various cuisines are important because they make the distinction between different kinds of foods and recipes. If a restaurant like Taqueria27 strives to produce the best Mexican food in Utah , they will not be serving up Texas Mexican or Tex-Mex.

Perhaps that’s why restaurant owners are so fussy about labels applied to their food. They don’t want to be confused as a restaurant serving food that isn’t on the menu.