Apr 04, 2018 Clare Louise Food Comments Off on Rice cooker – A lovable combination Like 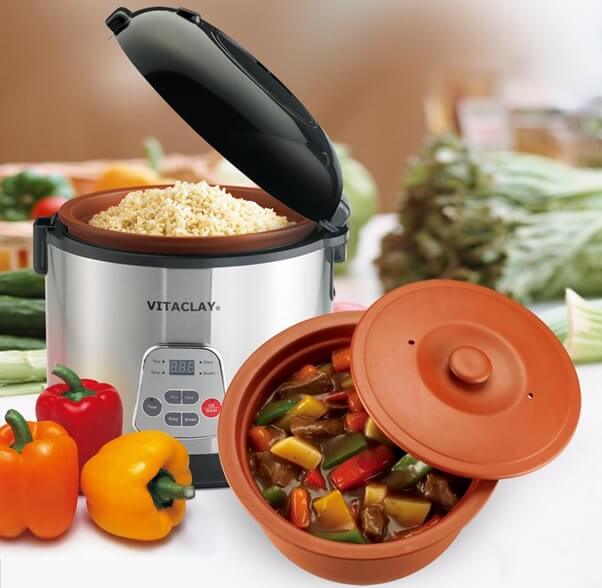 Another name of rice cooker is rice steamer. There is a huge range of cookers available in the market, which includes automated, semi-automated and non- automated. As with the raising modernisation, people are having less time and at the same time, have more work. Nowadays, automated rice cookers are in a greater use but it does not mean that semi-automatic and non-automatic or conventional rice cookers are not being used.

When the matter is of cooking, one of the necessary need and major requirement is cooker. An automatic rice cooker is the appliance, which helps to boil and steam the rice. Rice cooker is majorly composed of 3 parts i.e., power source, a bowl in which rice would boil and a thermostat. In order to heat control and measuring the temperature, thermostat is used. There are some other cookers available which consists of some sensors and can be used for several purposes. However, people do not use complex cookers in the daily lives because these cookers are very costly.

How to cook rice?

Mix rice and water and put in the bowl of rice cooker and on heating up, water goes at the 100 degree temperature but some cookers only maintain the temperature up to 65 degreeCelsius. After boiling, some part of the water is absorbed by rice and some part of it boils off and hence, there would be no water left.