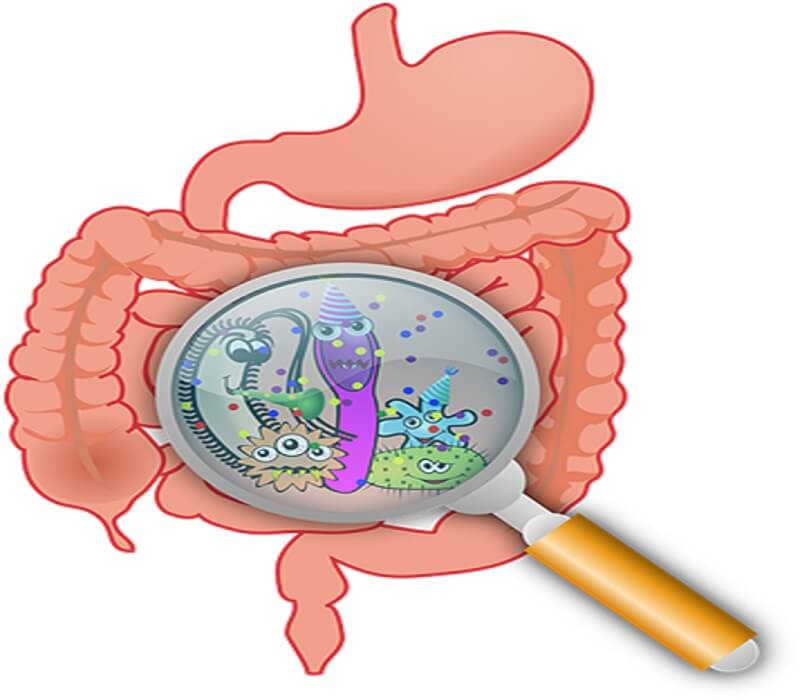 The benefits of probiotic drinks have been known since the 1930’s. First appearing on supermarket shelves in the 1990’s, probiotics have now become one of the most popular health supplements in supermarkets today.

Probiotic products are produced in various forms and work by increasing the amount and variety of bacteria in the stomach and digestive tract, helping prevent the build-up of bacteria like E.coli, salmonella and other harmful microorganisms.

The aim of taking a probiotic drink is to increase the variety of bacteria in the stomach and digestive tract. Research from the Imperial College London suggests that the bacterial cultures taken in probiotic products thrive best in the stomach when taken regularly.