food Crops and Herbicides: Are They Safe?

Dec 28, 2016 Cheryl Beckman Food Comments Off on food Crops and Herbicides: Are They Safe? Like

Today’s consumers are more concerned about what goes into their food than ever before. The infinite amount of information (and misinformation) about crop herbicides on the internet has been both a blessing and a curse in this regard; on the one hand, it’s never been easier to become more educated on the subject of food and agricultural science, but on the other hand, it’s never been easier to disseminate false or misleading information. Playing to people’s instinct to fear things they don’t fully understand is, unfortunately, more sensational than relating objective evidence in its full context and giving people the tools they need to draw the appropriate conclusions. This is a battle that can be seen at any given moment on any social media site and a great many blogs devoted to the topic of herbicide and pesticide use in agriculture. 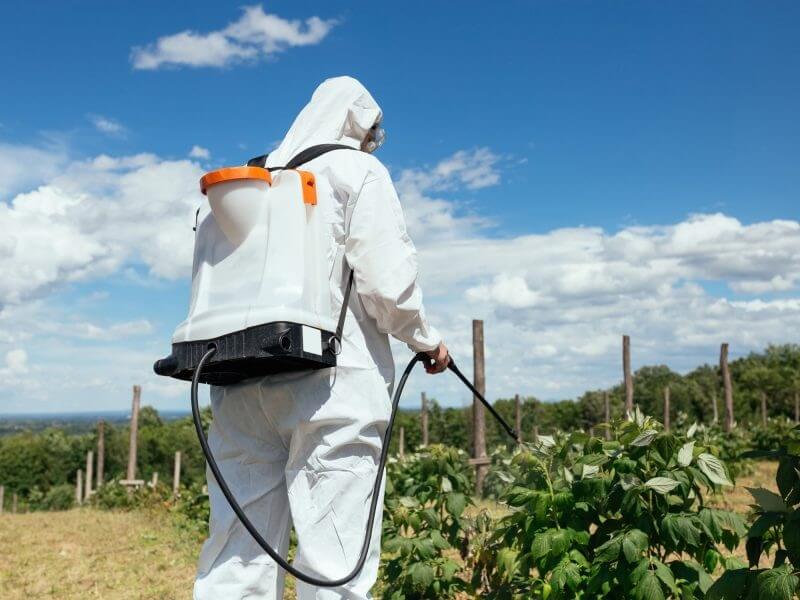 A brief history of herbicides and crop safety

There is no question that the herbicide industry as a whole does not have a spotless track record in terms of the safety of the products it has developed. Certain compounds used in herbicides, like Paraquat, have shown enough evidence of toxicity to humans that they have been restricted or even banned in some countries.

But many of the claims made against herbicides are based on incomplete evidence, misleading or taken out of context. The compound known as 2,4-D for example, which is the most widely used herbicide in the world, is criticized because of its classification by the World Health Organization as “Group 2B: possibly carcinogenic to humans” and because it was an ingredient in the infamous Vietnam War herbicide Agent Orange. That all sounds pretty bad, until you learn that coffee and red meat are also in the WHO’s Group 2B of possible carcinogens, and that it was the other ingredient in Agent Orange that was responsible for the negative health effects.

Crop herbicides in the 21st century

Agricultural science has come a long way since the early commercial herbicides of the 1960s. In fact, the safety of pesticides developed after 2010 is 10,000 times greater than those developed from approximately 1950-1970. At the same time, the amount of product applied to crops is about 100 times less today compared to the mid-20th century. Rapid degradation of the product is a very desirable trait in modern herbicides for the agricultural industry, which is also beneficial for consumers.

The newest herbicidal active substances, like Dow Chemical’s Arylex, have had impressive results in safety and toxicity tests, with the worst complications being some skin sensitization after direct contact. It is classified as being harmful for the liver, but that conclusion was reached at a dosage of 50 mg per kg of body weight ingestion every day for a 90-day period in rats (the equivalent of about 4100 mg per day for a 180-lb human, roughly the mass of eight generic ibuprofen tablets). Occupational risk assessment agencies reported that workers’ exposure to Arylex during mixing, loading and application of the product was below acceptable levels even without the use of protective equipment.

Herbicides are extremely important for global food economics and food security. The scientific community is eager to make advances and improve the safety of these substances; in the meantime, we’d best not throw the baby out with the bathwater.