May 03, 2018 Cheryl Beckman Food Comments Off on The Origins of Sous Vide and Why It Is Becoming So Popular Like 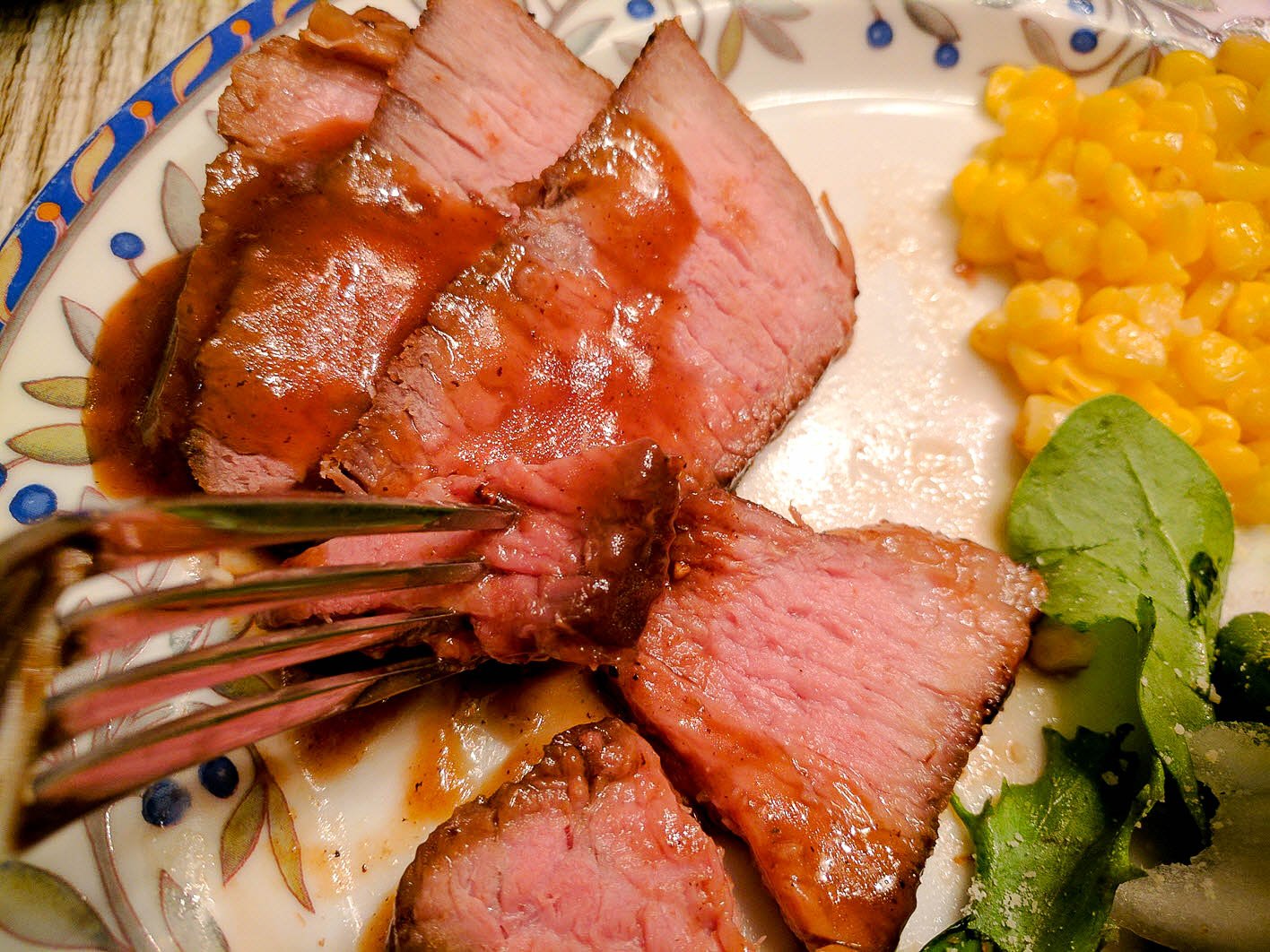 The cooking method of Sous Vide has only just begun to gain popularity with the home foodies, so many people may be surprised to know that the technique has a history that stretches back over 100s of years.

The man responsible for the Sous Vide invention is Benjamin Thompson who was a physicist that conducted a number of experiments associated with “transfer of heat.” In 1799, Thompson stumbled on the method in an attempt to roast meat inside a machine that he had originally created for drying potatoes.

In the words of Thompson, the shoulder was “Not merely eatable, but perfectly done, and most singularly well-tasted.” While Thompson may have used air for the heat-transfer medium, the method was definitely sous vide. He even went onto note that this method managed to loosen fibers in the meat, and he also stated that the juices in the shoulder were still retained.

While the discovery of Thompson, was just a starting point, things did not really progress until an invention of vacuum pouches that were heat stable by teams of Americana and French engineers in the 1960s. In this era, vacuum packing that was also known as “cryopacking” was used mainly to preserve industrial foods over long periods of time.

It was not until the 1974, that a man by the name of George Pralus really incorporated the method of sous vide into commercial kitchens, in the restaurant known as Troisgros based in Roanne in France. A chef by the name of Pierre Troisgros was in search of another method for preparing foie gras that loses about 50% of its overall weight when cooked using traditional cooking methods.

Chef Pralus assisted him in an experiment where they wrapped up foie gras in a plastic, where they discovered that the end product only lost around 5% of its overall weight. This was regarded as the true birth of the modern day sous vide. It was from here that Pralus decided to teach this technique in his school known as Culinary Innovations.

Another important person involved in the industry of Sous Vide is Bruno Goussalt, one of the chief scientists for one of the US foods companies. He conducted further research on the method, in his attempts to add in a scientific basis for this method and to eventually develop the guidelines on the temperatures and cooking times for different foods. This also resulted in providing sous vide meals to the 1st class passengers on the Air France flights. These 2 chefs have a rivalry that is friendly with Pralus who has been described as “the artist”, while Goussalt described as “the scientist.”

Today, this particular method has been welcomed by a number of top-rated chefs and is a technique that is used widely in many restaurants. At the forefront for new foodie-tech is Heston Blumenthal who is one of the largest promoters of this method, he went on to name it “The single greatest advancement in cooking technology in decades.”

Finally, this method of cooking has started to make head way into the home kitchens. Today there are a number of inexpensive circulators and water baths available on the markets, which has offered consumers with the ability to create their own sous, vide prepared meals from the comfort of their own homes. Now there is a plethora of equipment and accessories. The best sous vide cooking equipment will depend on your needs.